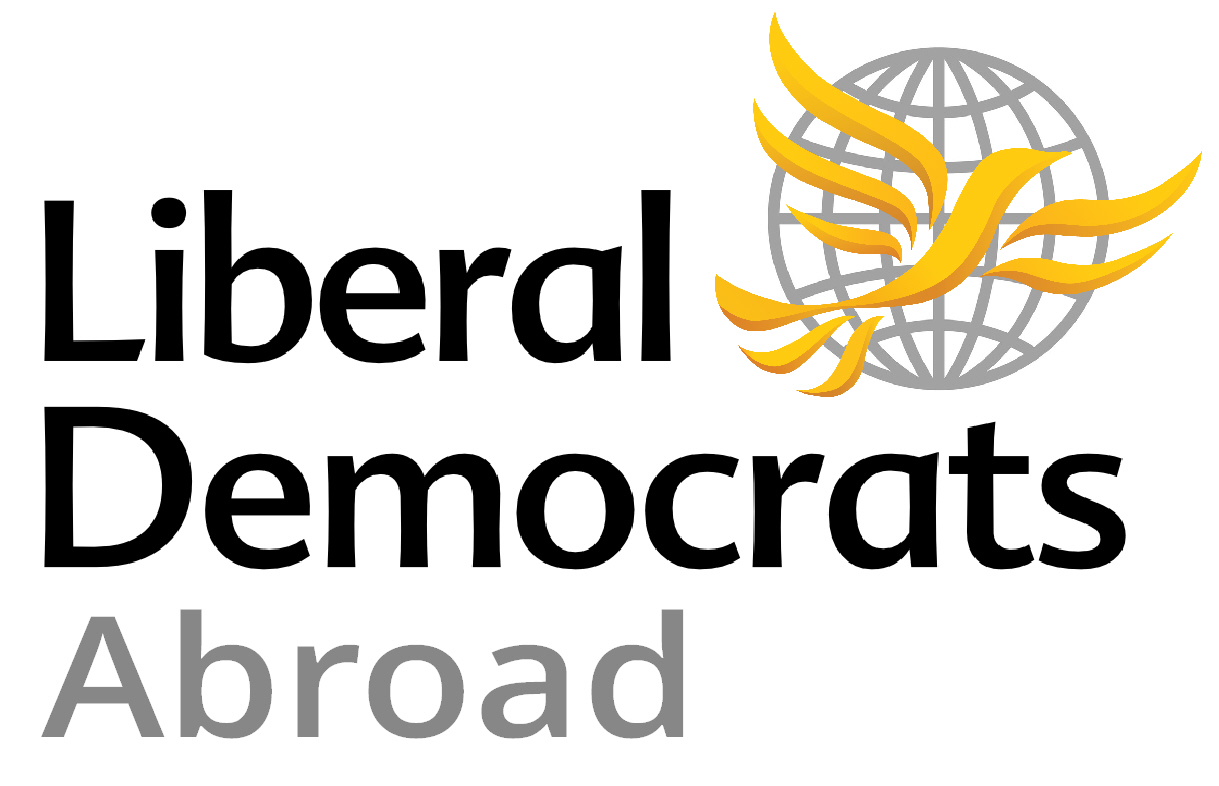 UK citizens living abroad for more than 15 years have had their right to vote in UK general elections restored, as the UK parliament last night passed a wide-ranging and controversial Elections Bill. This increases to an estimated 3.5 million the number of British citizens abroad who are eligible to vote.

The Liberal Democrats (LibDems) have been campaigning for all Brits to be able to exercise their democratic rights for many years. “This is an important moment for the forgotten millions of Britons living abroad. UK Government decisions affect Brits wherever they may live, so it’s right that we all have a say in who represents us”, said Tom McAdam, chair of LibDems in Europe, speaking from his home in Switzerland.

While welcoming this long-overdue reform to voting rights, LibDem campaigners and parliamentarians have expressed their dismay that the Government did not take this opportunity to streamline the voting process for UK citizens abroad. The Conservative Government has been accused of only wanting to extend the electorate to permit donations from wealthy overseas supporters.

LibDems Abroad gave evidence at the House of Commons, held negotiations with Government ministers and officials and introduced amendments in the House of Lords to improve practical aspects of the Elections Bill to ensure every vote counted. This included the electronic transmission or downloading of ballots to cut in half the round-trip time of postal votes. “The Tory Government has shown its true intentions by rejecting all such practical measures to improve democracy for overseas voters” said James Churchill, chair of LibDems Overseas, based in the United States.

An amendment proposed by LibDem peers on overseas constituencies was also not passed. “MPs are very busy dealing with issues faced by the majority of their constituents who live in the UK. That’s why our party supports the introduction of dedicated MPs representing those living overseas who can deal with the specific challenges they face”, said Jenny Shorten, chair of LibDems in France.

The LibDems have appointed two peers in the House of Lords to take up issues affecting Britons abroad until proper representation is afforded to them through overseas constituencies. Lord Stoneham deals with Britons living outside Europe and Baroness Miller with those based in Europe. They can be contacted through LibDems Abroad at [email protected]

The LibDems fiercely opposed many other anti-democratic measures in the Bill, but were ultimately ignored by the Government, who pushed through troubling measures to remove the independence of the Electoral Commission and introduce voter suppression measures by requiring photo ID to vote.

LibDems Abroad will continue to provide information and support to British citizens living overseas about how to claim their right to vote and are inviting them to register their details on this mailing list to receive updates as the detailed information is released.

Find out more about our work - sign up for emails today:

Join the Liberal Democrats today from as little as £1 a month and help us demand better for our future.